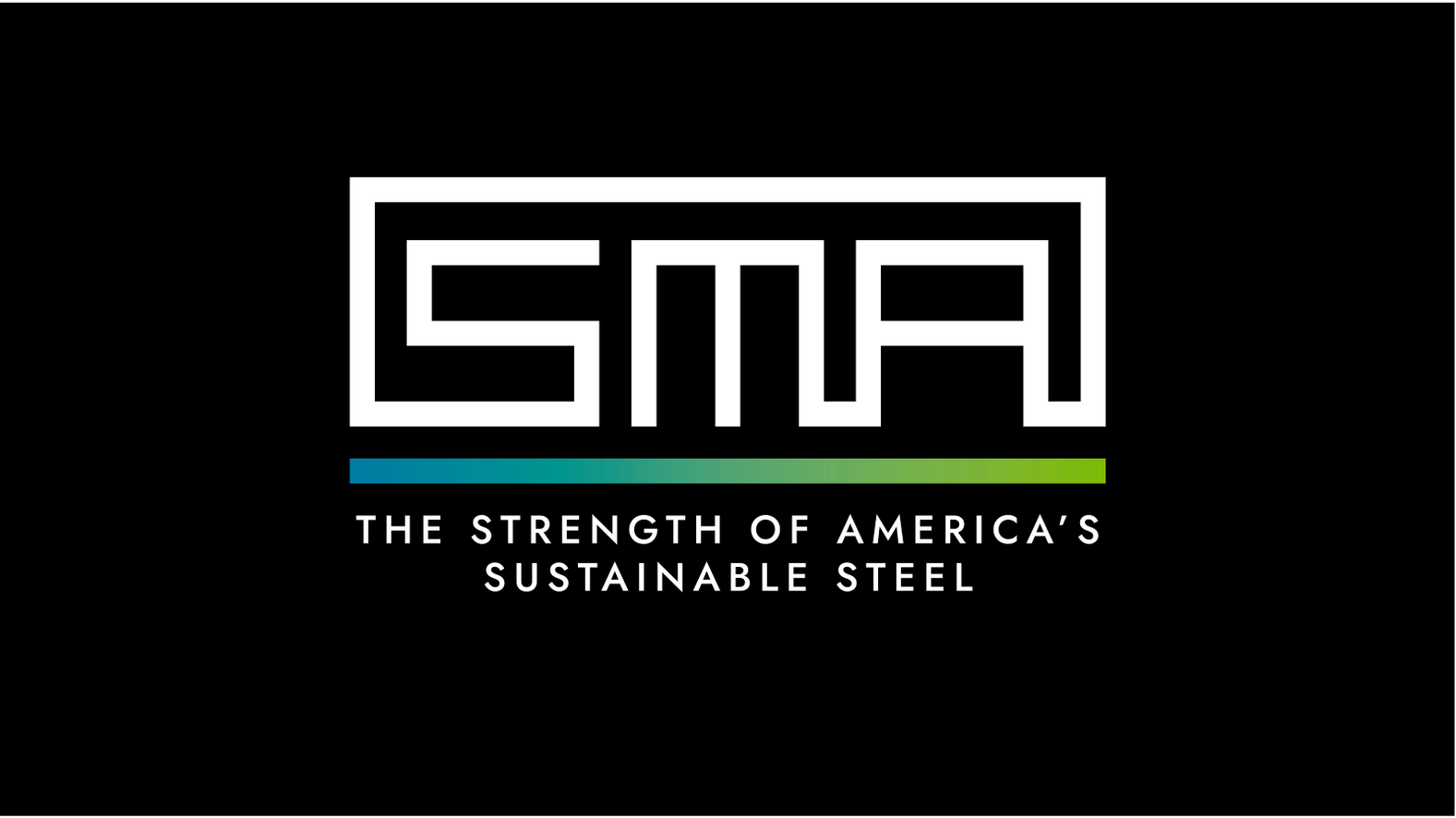 Schifino Lee has been selected winner of a 2022 Best of Bay American Advertising Federation (AAF) Award, or ADDY, in the corporate social responsibility category for its rebranding of the Steel Manufacturers Association (SMA). The accolade represents one of the advertising profession’s highest industry honors, builds on Schifino Lee’s almost 30 years of award-winning work, and marks one of the agency’s biggest rebranding campaigns of 2021. 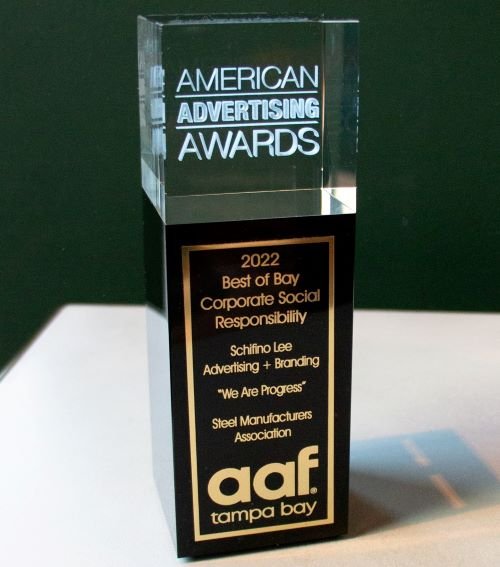 Schifino Lee’s 2022 Best of Bay ADDY Award in the category of corporate social responsibility, in partnership with client SMA.

“We’re honored to be recognized with this corporate social responsibility award and are grateful to the Steel Manufacturers Association for entrusting us with their brand and national sustainability campaign,” said Paola Schifino, co-founder and principal, Schifino Lee. “The steelmaking industry is one of the oldest and most storied industries in the U.S., but it has long been incorrectly perceived as an industry that relies on inefficient and highly polluting processes. With our rebranding campaign, we’ve been educating political and business leaders that, in fact, EAF steel offers the greenest, safest, and most energy-efficient method of steelmaking.”

The award for the SMA was presented on Feb. 24 at the Tampa Bay chapter’s annual AAF Awards ceremony, where Schifino Lee also won four Silver ADDY Awards for these categories and clients:

The SMA rebranding campaign, titled “The strength of America’s sustainable steel,” integrates an array of new creative content and multimedia elements to redefine American-made electric arc furnace (EAF) steel in terms of its environmental sustainability. The goal has been to position the SMA, the U.S.’s largest steel association, as the recognized voice of the EAF American steel industry and communicate the value of EAF steel to lawmakers, business leaders and steel buyers.

To do this, Schifino Lee undertook a research and discovery process to interview scores of CEOs and executives, and then synthesized its findings into an integrated brand strategy. The agency then launched a national digital and social advertising campaign and unveiled a range of content and multimedia elements, including a new logo, website, video series, and social media program. 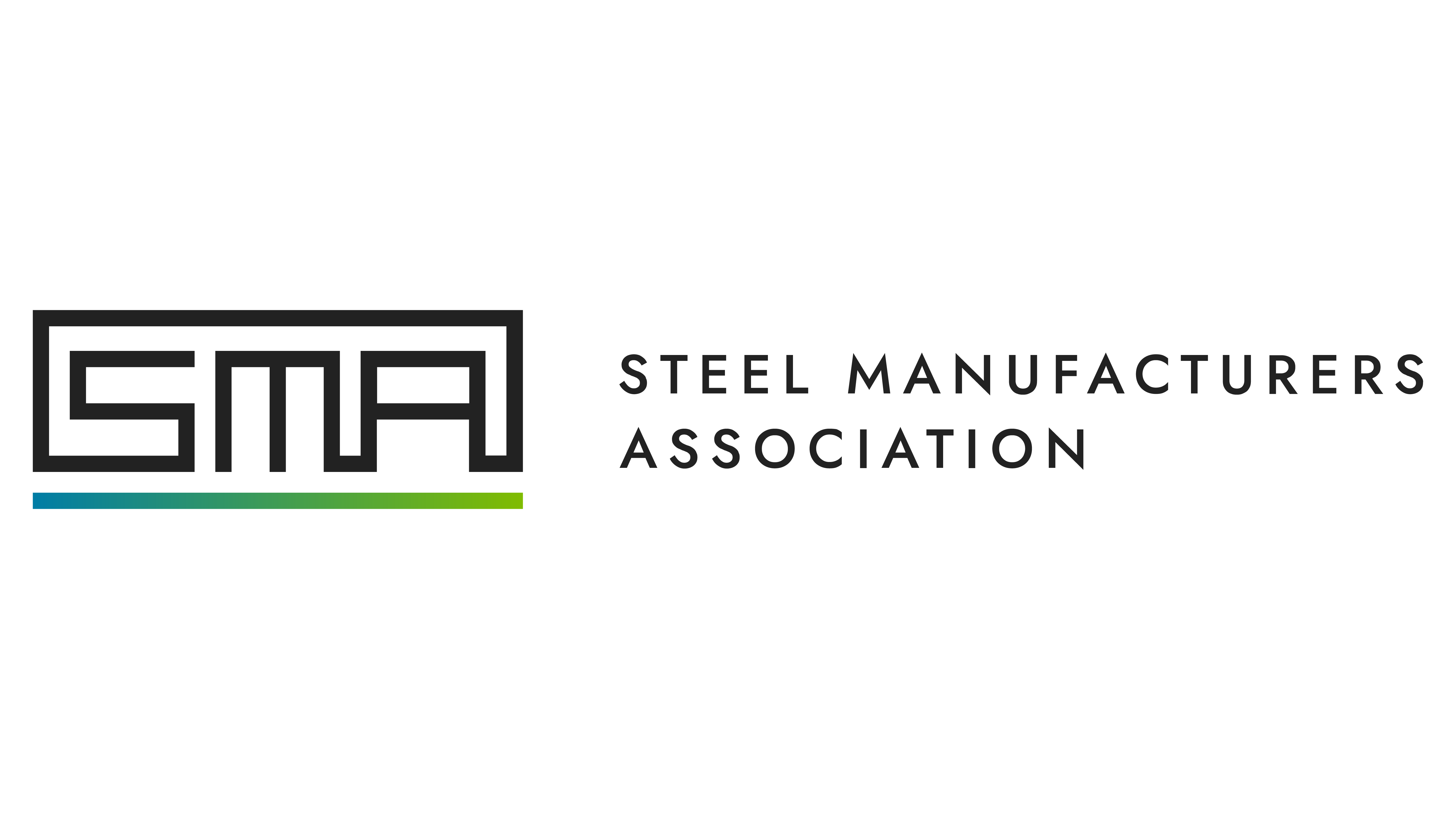 “Rebranding is one of our favorite kinds of marketing challenges, and one in which we’ve developed a specialization in over nearly 30 years,” said Ben Lee, co-founder and principal, Schifino Lee. “The innovation of EAF steel actually offers a rich and remarkable story of sustainability. Going through our research, discovery, and creative concepting phases, we were able to uncover the whole story behind EAF steelmaking and translate it into a compelling narrative to tell the Steel Manufacturers’ role in representing this industry.”

The campaign included a top-to-bottom redefinition of the SMA brand. It started with new brand purpose, brand positioning, brand promise, and value proposition statements. From this, Schifino Lee created a new logo, with the letters “SMA” in a rectangular, linear design to reflect the strength and versatility of EAF steel, and with a green line below it to emphasize the sustainability quality of EAF steel. The agency also developed a new tagline to go with this, “The strength of America’s sustainable steel,” to simply but powerfully describe EAF steel’s differentiation.

The brand relaunch culminated in the launch of a new website, Steelnet.org, featuring a clean, easy-to-navigate layout with a green color theme, and a video series featuring 15-second to 1-minute videos describing how EAF steel is taking a lead role in the U.S. in transforming infrastructure.

Schifino Lee has dedicated its Best of Bay ADDY to the late Gerrit Messersmith, the videographer for the campaign whose creativity and passion played an integral role in the success of the SMA’s rebranding.