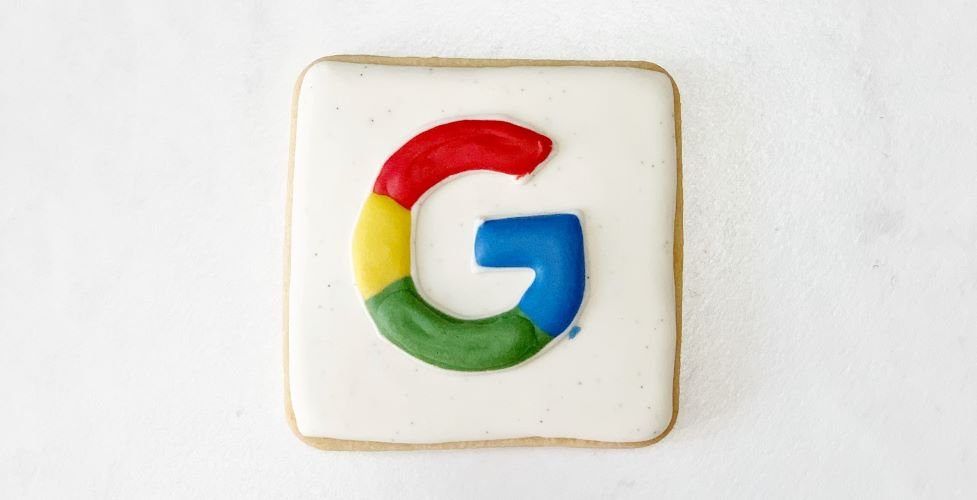 Early last year, Google said it would end support for cookies in Chrome by early 2022, “once it figured out how to address the needs of users, publishers, and advertisers, and come up with tools to mitigate workarounds.” Most recently, the company has announced that it will now phase out support for third-party cookies beginning in mid-2023 and continuing through the end of the year, if that timing sticks.

With whatever timeline that Google ultimately decides on, it promises to have challenges for the way that advertisers target consumers online once cookies are phased out in its Chrome browser. Cookies have become a mainstay of digital marketing, but rising concerns among consumers about their online privacy along with governments’ efforts to meet those concerns are changing the playing field for the use of cookies. To better understand this, let’s review what cookies do, see why the discontinuation of their use has been delayed, and look ahead to next steps.

What Is a Cookie?
A cookie is a small text file in a browser that websites track, specific to a device (sometimes referenced as “the user”). In use since 1994, cookies were originally designed to improve the e-commerce experience, and today they’re used, among other things, to track users across multiple sites in order to target ads and assess how those ads perform. If cookies are blocked or if a user opts out of tracking by them, sites can no longer measure ad performance through a third party.

Why the Delay?
Privacy concerns are the number-one reason that browsers are dropping third-party cookie tracking. This change will enable them to become compliant with federally regulated privacy laws, and to provide consumers with the ability to control the information they share with apps and website publishers. Google’s original announcement in January 2020 outlined a plan to drop cookies by 2021 or 2022, but this has continued to be delayed because of mounting industry opposition and the feedback that Google received when testing possible replacements.

Privacy Concerns and Criticism of FloCs
In particular, a new technology called Federated Learning of Cohorts, or FLoCs, has served as the basis for an initial plan from Google that was being tested for pooling consumers into targeting options that include 1,000 users that are defined by a common trait. The FLoCs belong to Google and wouldn’t be shared with non-Google ad technology or with other ad servers used to buy audiences programmatically, creating a walled-garden effect.

Privacy-centric browsers like Brave and DuckDuckGo have decided to block Google’s proposed method of tracking and targeting ads to groups of people without cookies. The concern is that by generating new data points, FLoC IDs could be used to enable fingerprinting techniques that piece together someone’s identity. Privacy and data ethics advocates argue that, by lumping people into groups based on their online and mobile site visits, Google could create a whole new level of personal data that could be attached to other individual-level profiles. Among other concerns, they worry that the FLoC process could unfairly categorize people into groups, which could enable discriminatory targeting or data use.

What’s Next?
Google is now discussing a new topic-centric approach with publishers that intends to quell these privacy concerns. Instead of cohorts, Google may now assign site topics based on a variety of interests reflected by the sites people visit in a given time frame, effectively demonstrating contextual behavior for a more probabilistic model of targeting.

Instead of choosing from thousands of cohort IDs, topics would be derived from a much shorter list of publicly available, standardized topics similar to the Interactive Advertising Bureau’s content taxonomy. People may then be able to opt themselves in to or out of topics assigned to them.

Chrome now accounts for up to 60% of all global web traffic, so any change could mark a significant shift from the established system of cookie-based tracking and attribution used today. But other browsers, including Safari and Firefox, have already blocked cookies by default. At the same time, the digital ad tech community and marketers have been adapting to this technology for some time by culling their own  first-party data about consumers, so this would not be the end of targeted digital media tactics as we know it.

Looking ahead
We’re following Google’s next moves closely and will continue to adapt along with the changing technology through digital marketing tactics. The future is always changing when it comes to technology and advancements in the ad world, but by continuing to stay nimble and keep up with these changes, we marketers can ensure that we remain in step with the best practices for the fast- paced world of digital advertising.