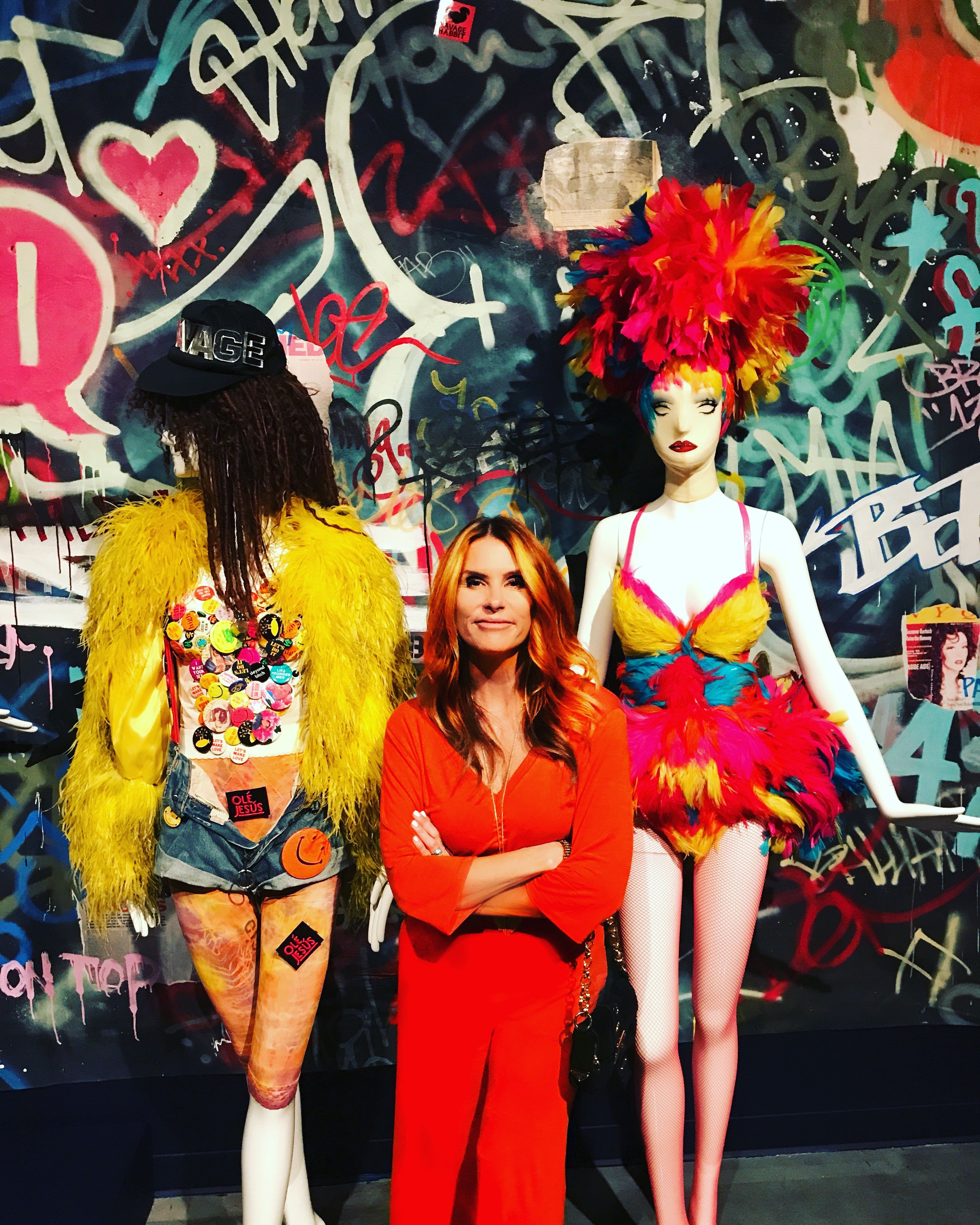 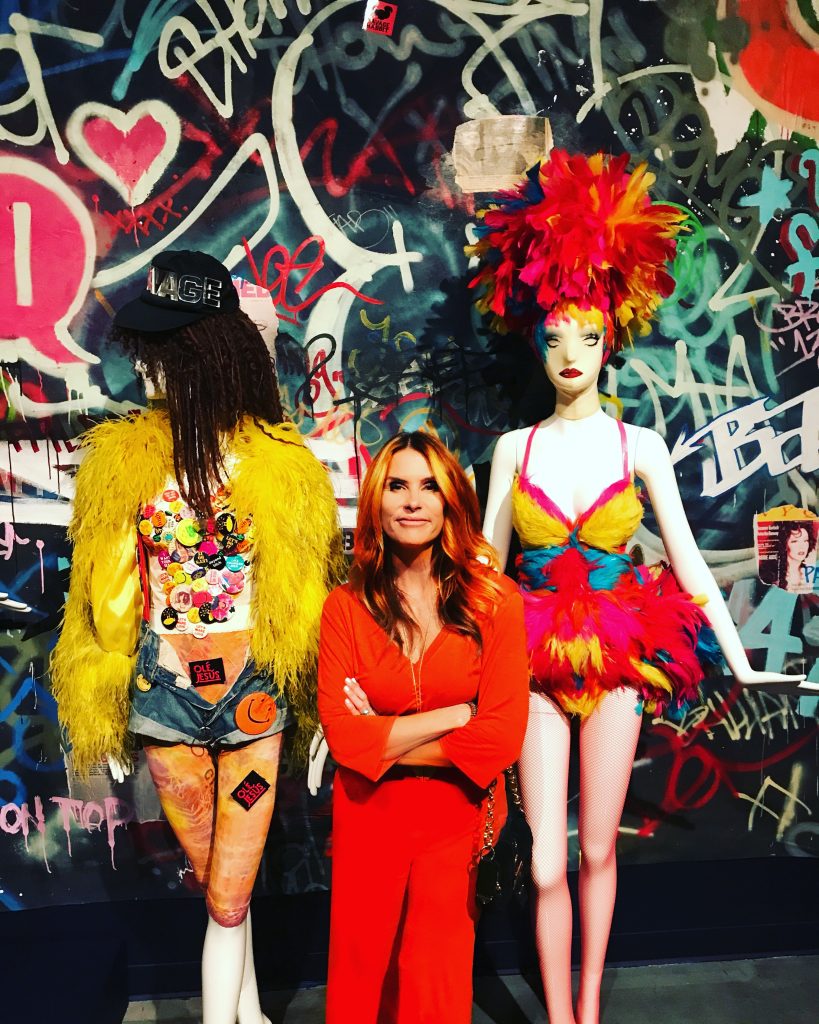 In celebration of International Women’s Day, we’d like to shine a spotlight on Schifino Lee’s leading lady, Paola Schifino.

However, she considers her greatest business accomplishments to be growing our firm by increasing our clients’ businesses. We began working with a $60 million company called Network Liquidators and helped rebrand them into the $100 million+ success known today as Vology. Lifestyle Family Fitness was a business that was losing members faster than it was signing new ones before our campaign helped them grow over 20 percent annually and become an attractive acquisition for LA Fitness. Vigo-Alessi’s revenues increased millions only six months after our rebranding campaign for them launched.

Every strong and successful woman had to start somewhere; each with their own unique portfolio of experiences that make up who they are today. This year marks Schifino Lee’s 25th anniversary. Get a peek into what it was like to build a business from the ground up and what it’s like to be a woman in business with this quick Q&A featuring Paola Schifino.

Q: What does it take to run a successful company for 25 years?

A: Controlled curiosity. This is what feeds my passion for advertising and marketing as it relates to clients and their business, as it relates to innovations in the industry, as it relates cultural trends.  I preface curiosity with the word controlled because some entrepreneurs might display curiosity, but it might be unfocused, and as a result, they might be jumping from one unrelated endeavor to the next – building nothing.

Q: What’s the greatest bit of advice you could give to a budding female entrepreneur?

A: Success is 80 percent driven by intelligence, business acumen, hard work and the right advisors. The other 20 percent is swagger. Sometimes swagger comes naturally, sometimes it must be learned and sometimes it is earned. Either way: get it. And back it up with the 80 percent.

Q: What do you think it means to be an effective leader?

A: If the leadership scale ranges from zero to 10 with zero being a “happiness” style leadership (e.g. Zappos’ Tony  Hsieh) and 10 being a “dictatorial” style leadership (e.g. Apple’s Steve Jobs), I would say I run somewhere around a six.  I personally prefer a more democratic style of leadership, where I draw on peoples’ knowledge and talents to build consensus behind a particular goal.  But as you can see, any style of leadership can be successful as long as you surround yourself with like-minded individuals that thrive in that particular environment.

Q: What do you think is the biggest challenge women in business face today?

A: Women need to command respect. This type of respect opens many doors including the “money door”.

Q: What about our greatest strength?

A: In achieving their goals, I truly believe women are resilient and always have been. Except before, we were like water in a creek, softly flowing around obstacles in our path. Now we’re more like a class-five rapid, crushing it.

Q: What do you think the future of business looks like for women?

A: I think more and more women will establish their own business on their own terms, and hopefully some of these organizations will spin off into global companies. Then in ten years we will be chatting about the next round of remarkable founders and CEOs, and they will be female.