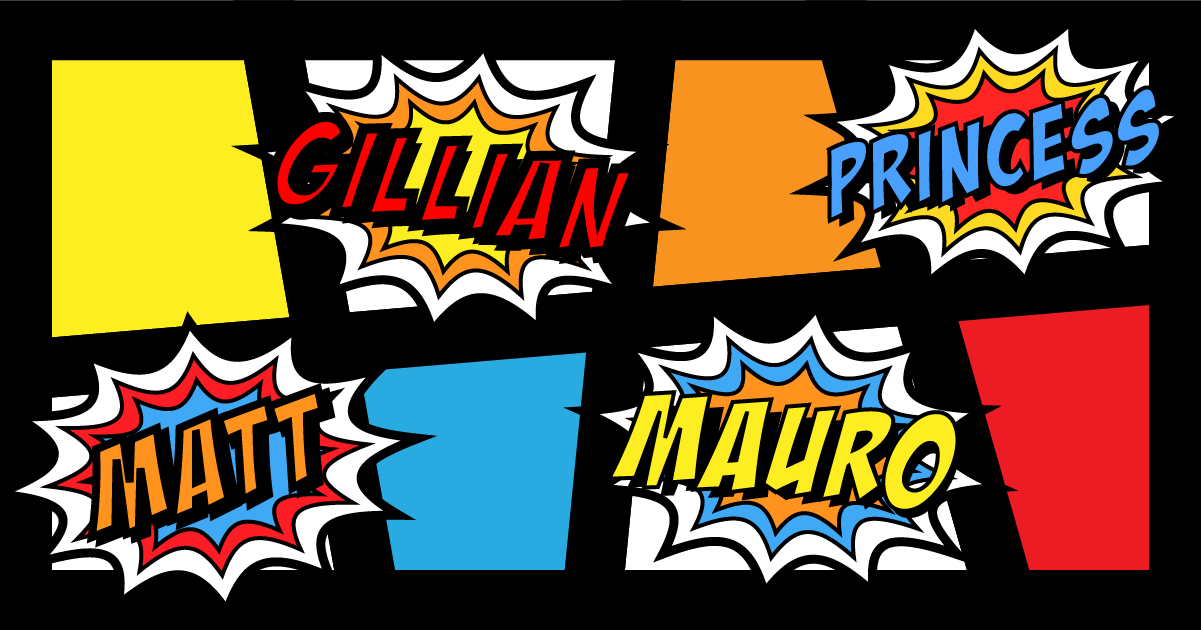 Marvel’s got the Avengers but at Schifino Lee, we’ve got a team of fantastic interns who have always been up for a challenge. With their powers ranging from creativity to strategy to account service, they’ve been a mighty addition to the agency. Now, as their spring internships wrap up, we are proud to present the future of advertising.

A Senior at the University of South Florida, Mauro will be graduating in May. He got into advertising because he’d always been fascinated by how it worked. As an account intern, he has worked with clients like Bank of Tampa, St. Leo, and PS Logistics. He loves Schifino Lee because of the nice people he gets to work with. A big accomplishment he’s made at the agency is becoming a project manager for the new Schifino Lee website. “This task gave me the opportunity to get a glimpse of what real responsibilities would look like at an ad agency,” he said.

In his free time, Mauro loves to hang out with his cute Pitbull mix and watch movies. If he could pick a super power, it would be flight to help him get over his fear of heights and escape traffic. This summer, Mauro will be interning with Wavemaker, an award-winning agency in New York City.

Princess is a University of Tampa Senior who will be graduating in May. Originally from Nigeria, she was drawn to the world of advertising because of her love for telling stories. At Schifino Lee, she’s contributed to clients like Hoveround and Pensacola Bay Cruises. Her favorite part of working here is the interesting scope of work she gets to do. “I never know what to expect when I walk in,” she said. “I get to work on cool projects with really interesting clients.” She also had her work featured in a very meaningful campaign for Crisis Center of Tampa Bay.

Princess loves to dance and write short stories in her free time. Her super power would be teleportation, so that she’ll never be late to anything. After graduation, she hopes to stay in the United States and get a job where she can utilize her amazing writing skills.

Matt is a graduating Senior at the University of South Florida St. Petersburg. He moved to Florida from Pittsburgh just before starting high school. He got into advertising because of his deep curiosity for the field. Matt loves that he gets to collaborate with talented and creative people at Schifino Lee. He has worked with clients like Capital City Consulting, MaxiVison, and CC’s House. “The biggest deal to me is the chance to work with actual clients, as I never previously had an opportunity to do so,” he said.

In his spare time, Matt likes to design for fun and talk his friends’ ears off about craft beer. He also loves a good nap which is why his super power would be freezing time, so he could sleep without missing anything. In August, Matt will begin his Master’s degree in graphic design at the Maryland Institute College of Art.

Gillian is a graduating Senior at the University of South Florida who moved to Tampa from New York nine years ago. She ventured into advertising as a way to combine her affinities for words and images and hasn’t looked back since. At Schifino Lee, she has worked with clients like Alessi Foodsand the American Marketing Association. Gillian loves the collaborative environment here and one of her biggest accomplishments is helping build the brand for FUSION. “It was so awesome to help create design elements for a new hotel, especially one with such a cool creative direction,” she said.

Gillian likes to play with her dog and spend time with friends. Her super power would be the ability to speak every language because she hopes to have some grand travel adventures. She plans to work in the Tampa area for a few years at a local agency as an art director or graphic designer.

As sad as we are to see these heroes leave us, we’re very proud of their accomplishments and excited to find out all they achieve in the future.