The Cross-Bay Ferry is having an exceptional third season in Tampa Bay. Ridership is up over 40% compared to last year, and up over 100% compared to its first season. The ferry service, which travels between downtown St. Petersburg and downtown Tampa, has carried over 45,000 passengers in the past four months alone.

Schifino Lee has been the Ferry’s agency every step of the way – for branding, advertising, digital media, social media, public relations and added-value.

The Cross-Bay Ferry and Schifino Lee’s partnership started in 2016, when the Ferry concept was still in its infancy. SL handled the start-up naming, branding and logo, including all creative assets such as website, collateral, billboards and advertising. 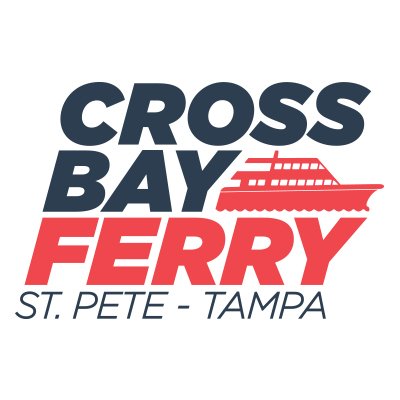 The SL team also worked in conjunction with the Ferry’s crew to create and implement a social media strategy – both paid and organic – that has shaped the Ferry’s exceptional road to growth.

In 2020, Schifino Lee and Cross-Bay Ferry’s relationship has only grown. Today, SL is also geo-targeting tourists staying in downtown St. Pete and Tampa hotels, promoting mid-week travel to locals with new promotional messaging and cross-promoting with Sparkman Wharf in Channelside.

SL also helped the Cross-Bay Ferry to promote its partnership with the Tampa Bay Lightning – which has been hugely successful. The Ferry runs on all Lightning game nights, even if the game falls on a day where it is not originally scheduled to run – and sold out vessels are not uncommon.

The next step for the Cross-Bay Ferry is year-round ferry service, not just seasonal. SL believes the public has clearly demonstrated the consumer demand and growth potential. Hopefully, 2020’s record passenger counts will help make it happen. 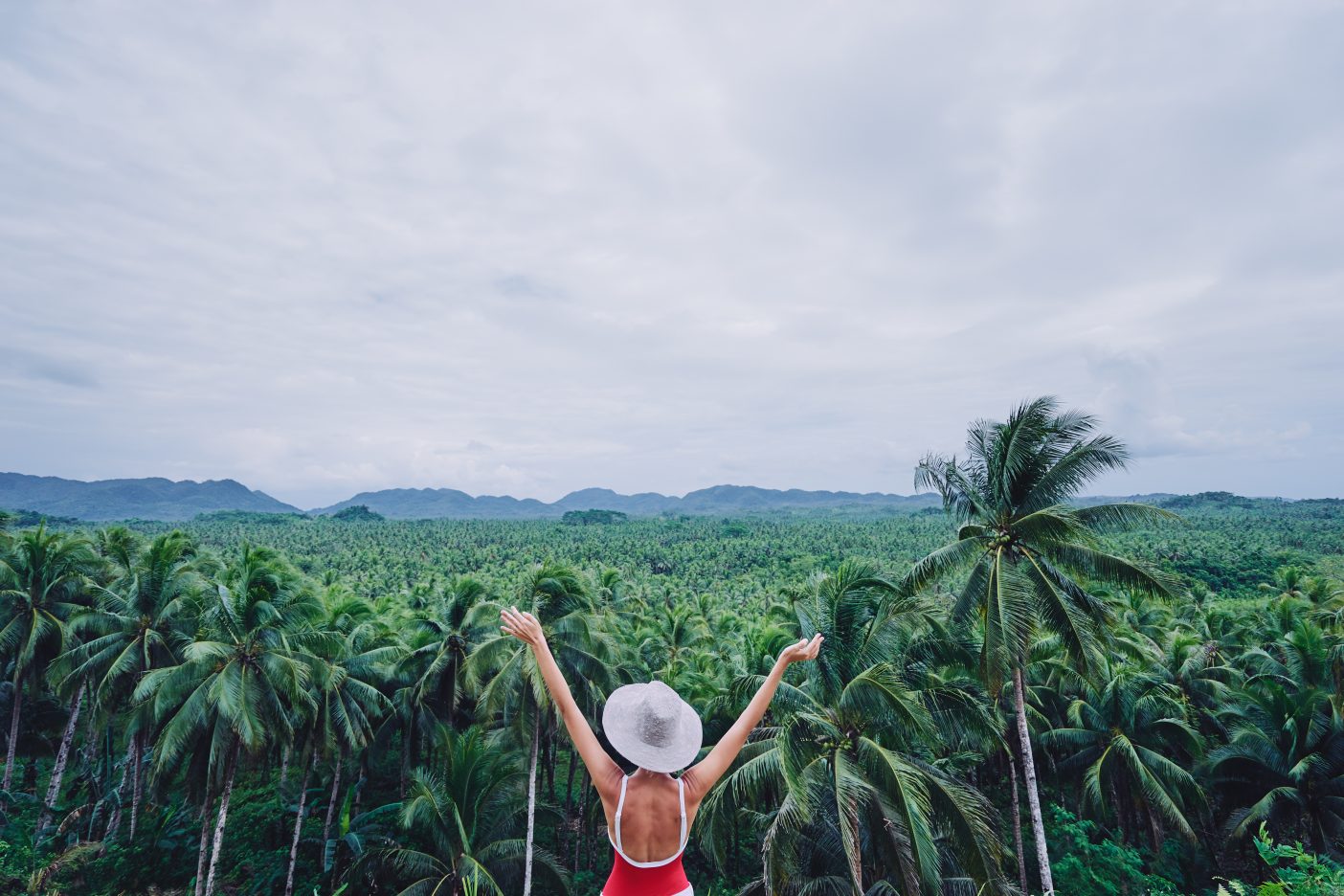 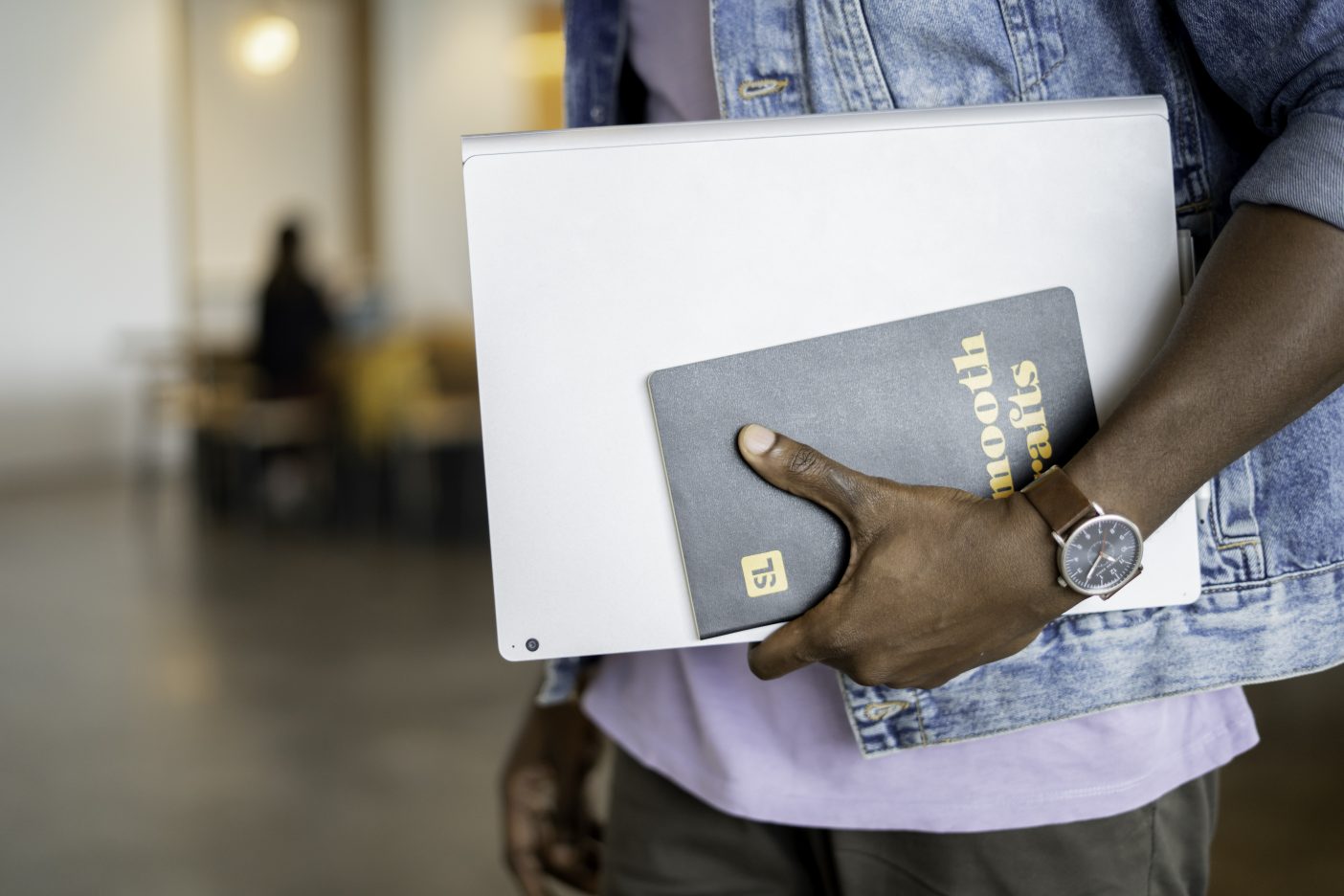 Careful, Your SEO is Showing 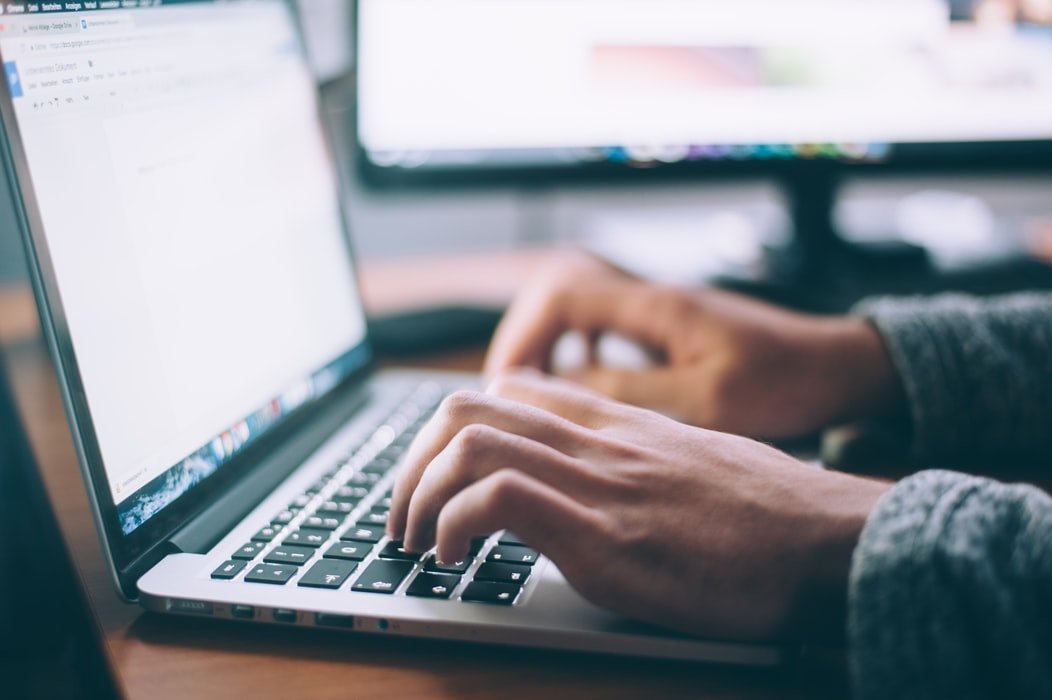 This morning we had our first Town Hall of the year! We've got tons of fun new culture events planned... stay tuned!

Some behind the scenes pics with the Florida Veteran Support Line! We can't wait to share the final product!

We've loved working with the @CrossBayFerryTB all these years, and we can't wait to see what's next for them! Check out our blog recapping some of what we've done with them. https://t.co/kMBUOop220

Come celebrate with us! Our home of Hyde House Tampa is having its ribbon cutting tomorrow at 6:30 and we'll be there, too. We'd love for you to visit us here!

Careful, Your SEO is Showing