Schifino Lee has partnered with the first-ever Gasparilla Interactive Festival (GIF) as Agency of Record and a festival Founder. The GIF festival, to be held on March 6, 2015, is anticipated as the Southeast region’s showcase event for cutting-edge technologies, digital innovation, and entrepreneurial inspiration as well as a long-awaited addition to Tampa Bay’s multi-faceted Gasparilla Arts Month.

Schifino Lee agreed to the pro bono agency partnership with GIF including the creation of branding, logo, print ad campaign, posters, a website, visual designs, broadcast radio, and festival banners. The concept for GIF’s branding evolved out of the festival’s focus on interactivity and connectivity: each part of the logo is autonomous yet, when banded together, creates something greater than each individual part.

“Our commitment to the Gasparilla Interactive Festival aligns with Schifino Lee’s goal to seek out new and innovative creative solutions in the digital world; the fact that it also supports Tampa’s business and creative communities makes our support even more important,” said Paola Schifino, Principal and Co-founder of Schifino Lee. “We are honored and excited to be involved with this inaugural festival and look forward to this event being an integral part of the Gasparilla season.”

The festival features compelling presentations and forums from the brightest minds in emerging technology, interactive media, and disruptive entrepreneurialism. It includes exciting networking events hosted by industry leaders, a keynote speaking series including Faris Yakob, Joanna Lord, and Peter Shankman, two speaker panels, and an expo open to the public.

The Gasparilla Interactive Festival is a community event organized by Gasparilla Interactive Festival Inc., a Florida non-profit organization which was founded by leadership members of the American Advertising Federation and Ad 2 Tampa Bay chapters. It is made possible through the collaboration of Tampa Bay’s public, private, non-profit, and academic institutions including Schifino Lee. 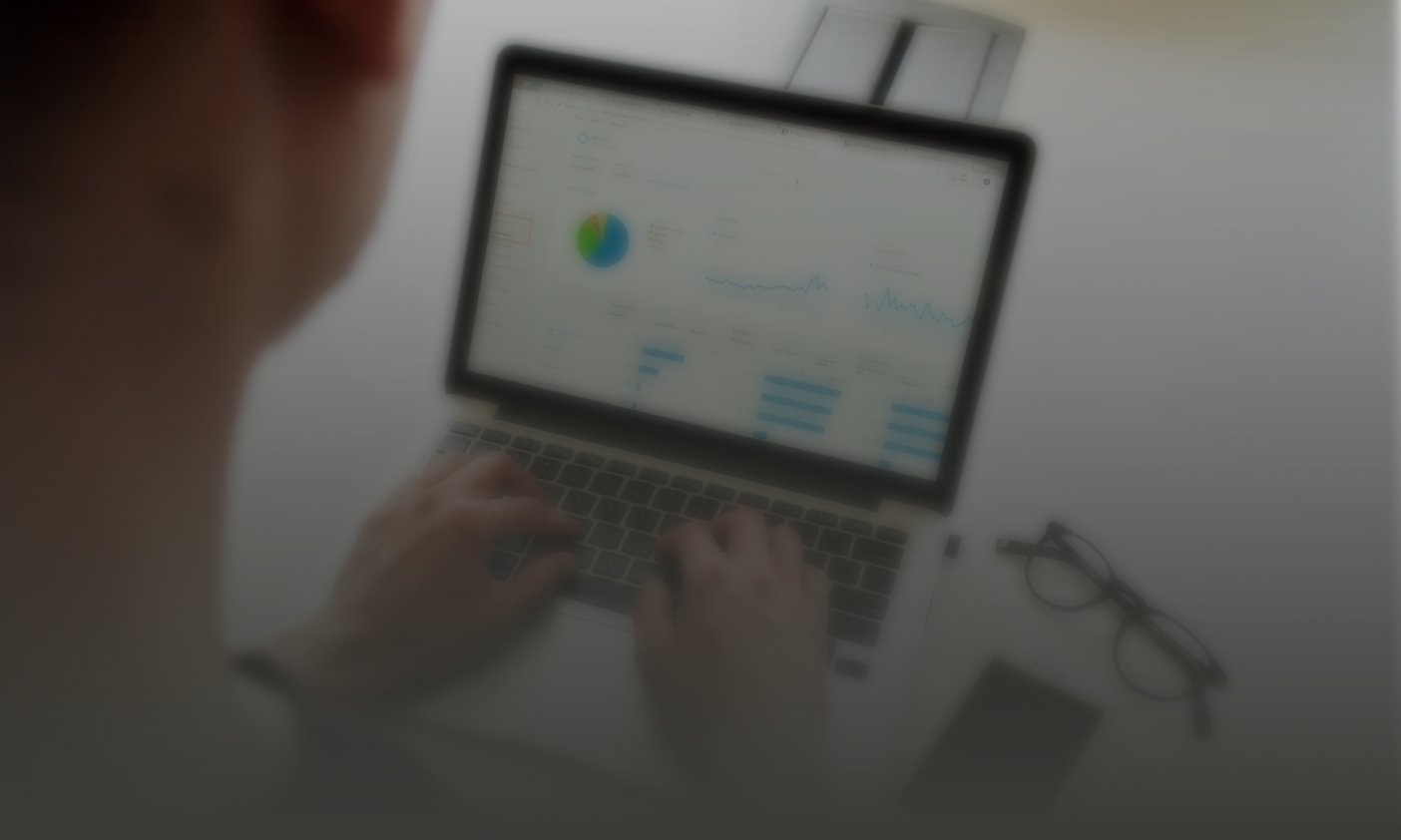 Read how we achieved a more than 500% sales lift for a client through savvy media optimizations, helping them realize unprecedented profit. http://ow.ly/LtBq50AAmXj

We're so thankful to have @schifino_lee as a Sponsor of #SynapseConverge! Be sure to catch Jennifer Ruyle, Schifino Lee's VP of Client Services and Brand Director, during her session next week! 🎟️: http://SynapseConverge.com #InnovationLivesHere