In the fall of 2014, Bill Schifino — respected Tampa attorney, managing partner of Burr & Forman – Tampa, and husband of our very own Paola Schifino — began his campaign for the position of President-Elect of The Florida Bar. The next six months were a test of endurance for both parties. Bill met the voters while speaking at conferences, offices, receptions and events all across the state. Schifino Lee went to work behind the scenes, developing messaging, advertising, and a website for his campaign.

We focused the campaign message on Bill’s “show, not tell” integrity. Our strategy used social media, videos, and email marketing to effectively showcase his strengths. We made it clear that his extensive experience in the field of law paralleled his sincere focus on family and community. This resonated well with voters as they were able to see how Bill’s proven leadership would extend beyond Burr & Forman to The Florida Bar.

Unlike normal product advertising, this political campaign challenged us to adjust our way of thinking. The concept was built with a foundation based solely on the merit and skills that Bill possessed, not in comparison to his competitors. We wanted his past alone to dictate his future. This meant keeping our social media efforts up to date with Bill’s intense campaign schedule. As his endorsements came in, they were captured in the website database to keep track of them for future correspondence and support.

“Not only did we work hard, but the quality of what we, as a team, put out there was tremendous. I can’t count the number of compliments I’ve received about the campaign. The website was amazing and I’m sure the eblast with the letter to all the membership cemented the victory,” said Bill of the support our team provided him and his campaign.

Bill Schifino’s campaign for President-Elect, and the work developed by Schifino Lee in support of it, proved to be abundantly successful. He was sworn in on June 26, 2015, as President-Elect and will serve one year before being sworn in as President of The Florida Bar in June 2016. 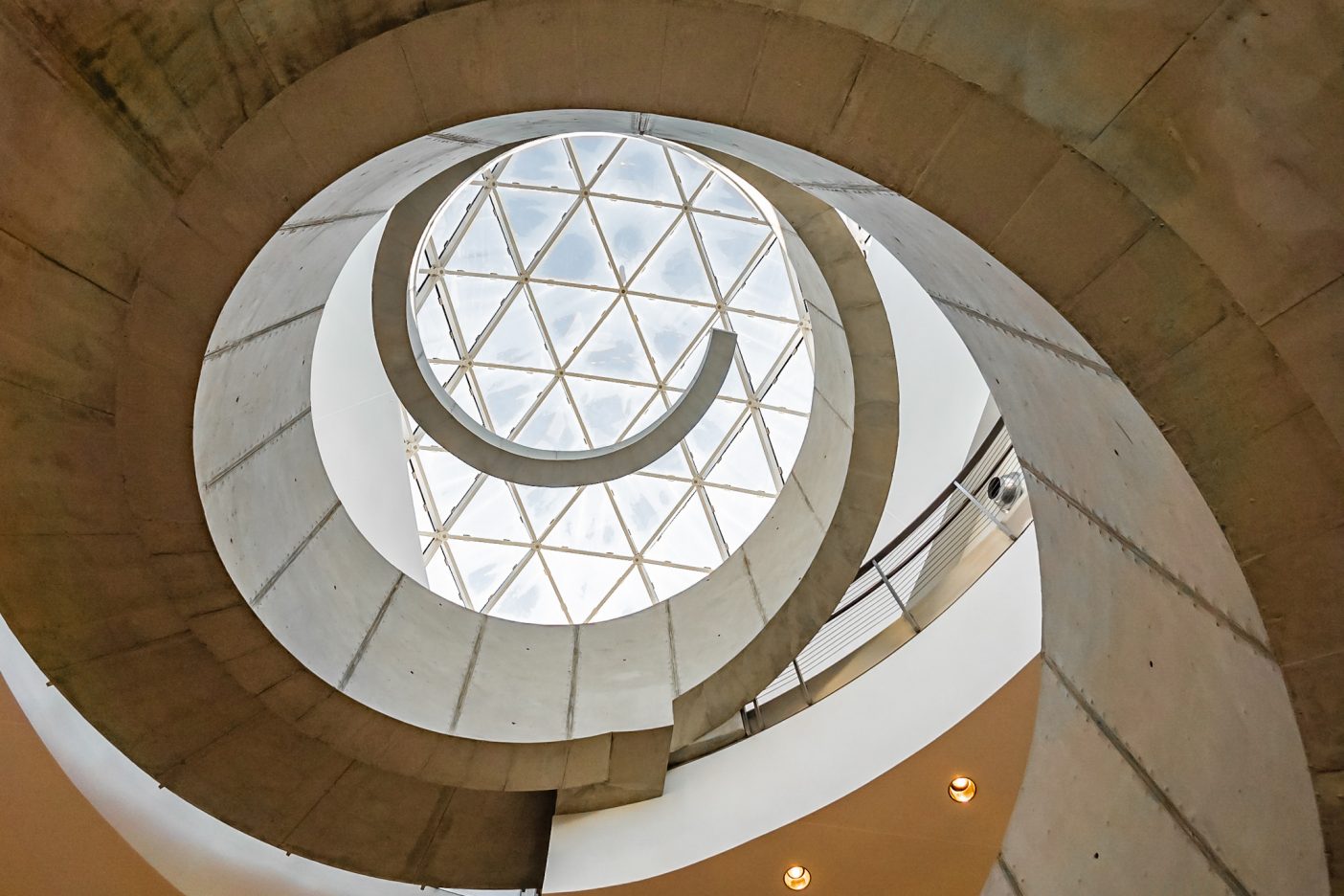 Fact: referrals are the #1 source for quality lead generation.

We're so proud to work such amazing clients. WellCare is one of the World's Most Admired Companies, according to Fortune!
https://t.co/aAWCs0uC8B

1 out of 4 of Tampa Bay businesses are owned by women, making Tampa the 11th best metro area for female entrepreneurs.
https://t.co/eXxnDqQY3A

Emojis can improve your marketing strategy, but be careful about which one you use! Find out which emoji can enhance your message. https://t.co/NQLgxiaBgr

Fact: referrals are the #1 source for quality lead generation.