Summer intern Malcolm Vieux provides this entry about his thoughts on advertising during the World Cup.

The World Cup kicks off today at 4PM ET and goes until July 13. 64 games in five weeks. And every World Cup the world’s premier brands release ads that range in reaction from astounding to “What?” Personally, my favorites are short film-like commercials that span from three to six minutes. This year there are two that I find most impressive; Beats By Dre’s “The Game Before The Game” and Nike’s “Winner Stays”.

Interestingly, unlike prior years the number of YouTube views, Facebook shares, and Twitter interactions on these long commercials have skyrocketed before the first game ball has even been kicked. On YouTube Beats By Dre has surpassed 7.7M views and Nike sits at 73.4M views and climbing. This begs me to wonder, why are these lengthy commercials so successful when the average commercial length has shrunken due primarily to shorter attention spans?

In my opinion, it’s purely a matter of force versus consent. Social media allows people to access the content they want at their own discretion; so when they decide that this commercial looks interesting enough to click on it (due to the number of likes, retweets, favorites, or simply because it’s on their timeline) the ad has achieved consent. When this occurs, time is no longer the largest factor in achieving engagement, entertainment is. Unlike television which forces content on the viewer, social media does a phenomenal job of enticing consumers to view ads.

So the reason we’re able to see these great short-film style ads is because soccer is the world’s most popular sport and mediums like Twitter, Facebook, etc. have become popular enough globally to engage a substantial number of viewers. 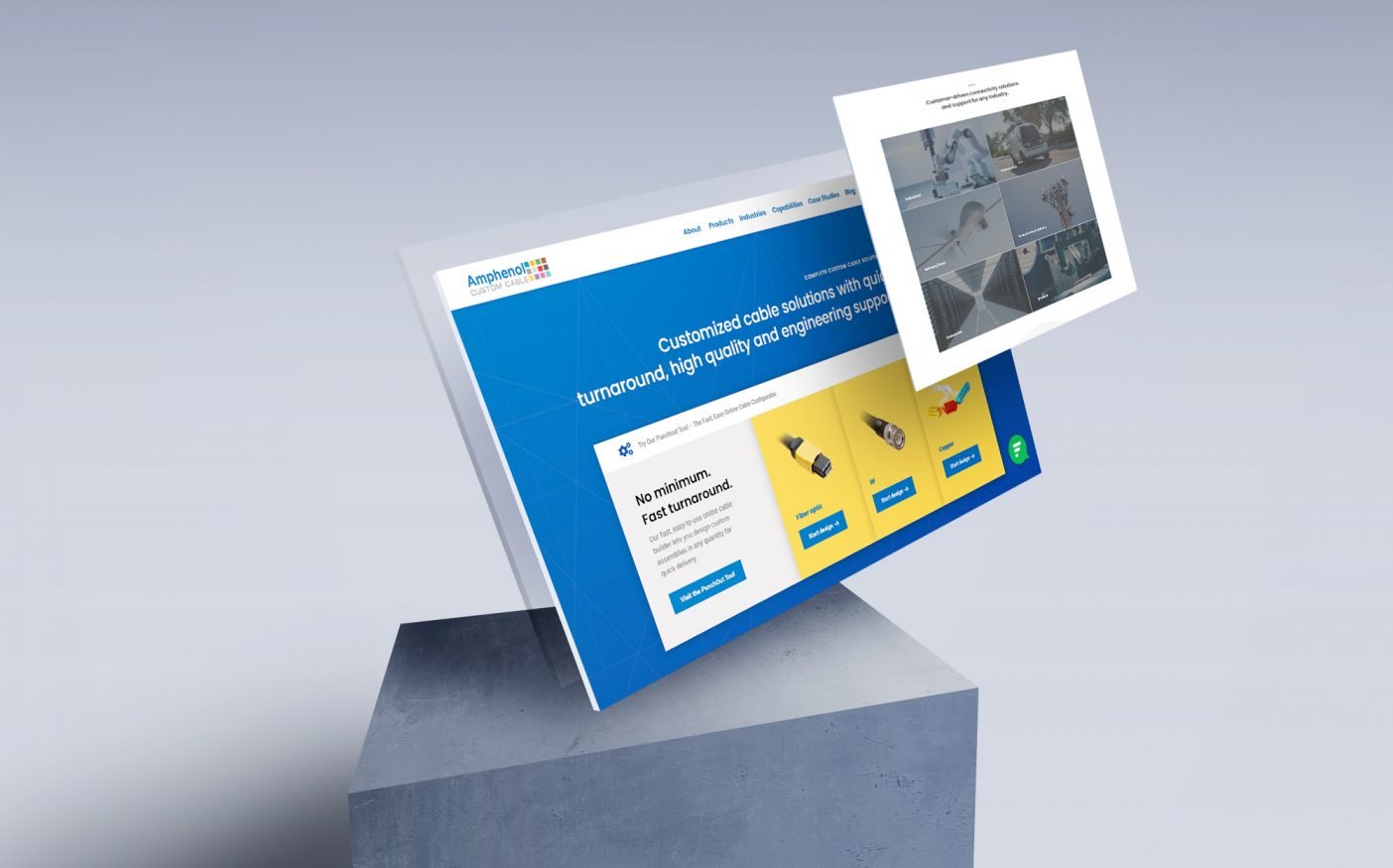 We love seeing our Principals do amazing things! Paola Schifino will be on Synapse Florida's Libate and Learn virtual event next week, discussing "A Creator's Guide to Stand Out Content!" https://buff.ly/2xtGPcO

Check out our latest case study for our partners at Amphenol Custom Cable. https://buff.ly/2SbpV9X