The Schifino Lee media team is all hopped up on Halloween spirit, thanks to our friends at Scream-A-Geddon. What is Scream-A-Geddon you ask? It’s a delightfully scary, nightmare inducing ‘horror park’ located just up the road in Dade City.

Schifino Lee helped name and brand Scream-A-Geddon when they first opened their gates in 2015. The attraction has grown in size and popularity every year, currently consisting of a half-dozen elaborately themed haunted houses, zombie paintball, a beer garden, midway rides and more. It’s billed as ‘Florida’s scariest haunted park’. A title that we assure you is richly deserved.

This year, Schifino Lee placed all outdoor media for the 6-week campaign. 44 total units including 18 Vinyl Bulletins, 20 Posters and 6 Digital Bulletins. All told that’s over 51 million impressions, primarily in Hillsborough and Pinellas counties.

Why do they pick Schifino Lee to place the media buy instead of doing it themselves? We’d like to say it’s our debonaire style or spooky sense of humor. But the truth is that it saves them money. A lot of money. Leveraging our current media spending and long-standing media relationships, our team secured a great deal of added value in the form of additional boards and vinyl production. Total CPM (cost per thousand) ended up being less than $2. That’s a scary efficient media buy.

So, the next time you pass one of those terrifying demonic clown billboards on the highway, think of your friends at Schifino Lee. Sure, they might give you nightmares. But take comfort in the fact that they were brought to you in a cost-effective manner. 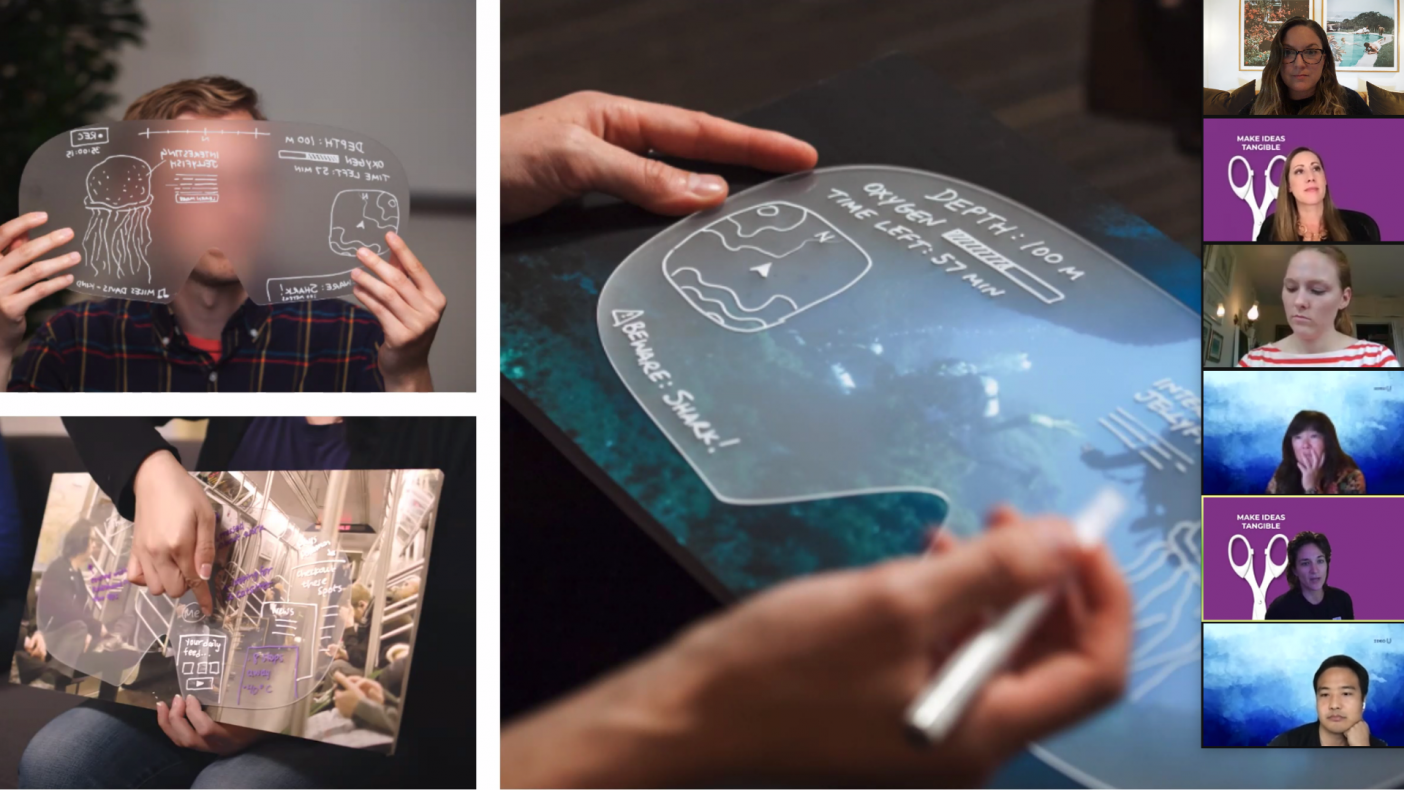 What is content and why does it need a strategy? 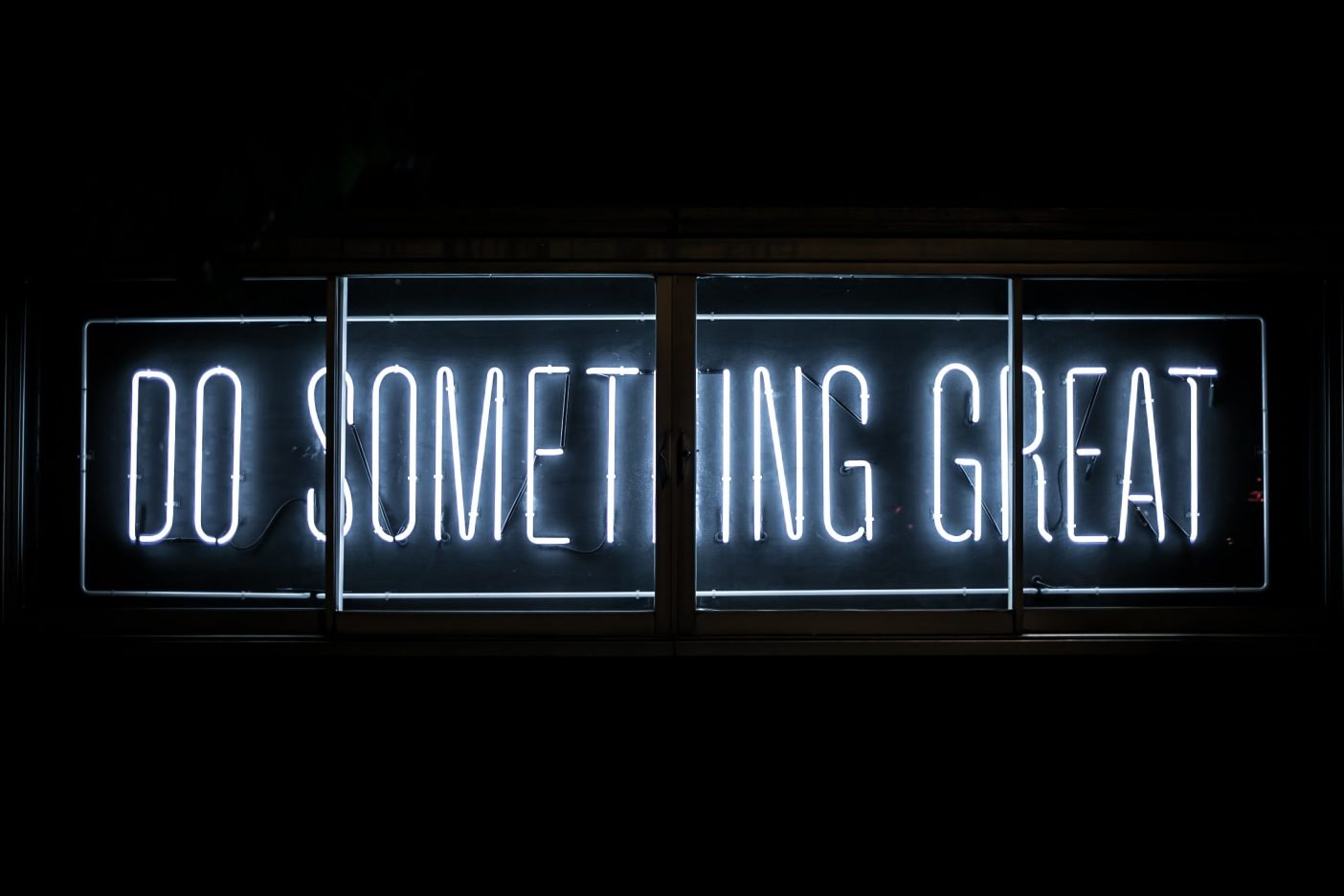 You know you need to write blogs for SEO, but what's the good of an article showing up in Google if no human wants to read it? Read about how you can balance writing for your audience and search engines in this blog post from our senior copywriter:
https://bit.ly/351qI3X

We can't resist a little friendly competition. The past week, we've been decorating pumpkins, and now it's time to see who has the best. Let us know your favorite!

What is content and why does it need a strategy?